Noda dominated the first half of the evening. Kenyon was relieved to be sat on his left and therefore out of the games in which Noda presided as Oya. Kenyon’s approach seemed more cautious than usual. Here we have a photo of how he responded to Jaime’s Double Riichi declaration as Oya. In the three-player game the North tile is almost always played as a bonus tile, like a season or flower tile that is an optional extra in the standard game. Here, seeing that nothing else was safe, Kenyon tossed first one, then a another and then a third Pei in a row, to our amusement. (I think Jaime also adopted the policy later in the evening.) For the first time in a while Hide called to say that he’d be joining us. Noda was top dog and Jaime had come second when Hide arrived, so Jaime dropped out of the next game – when there are five players, we either play with all-in and rotate around the table, or the second-placed player drops out of the next game to let the fifth player in. David was the first player to finish the game and was quite happy to loll in his chair and relax, so when Hide came second, David happily volunteered to sit out and let him keep playing as it had been so long since we’d had the pleasure of his company at the table (er, and also because David was quite relieved to be only on -1 in the wake of Noda’s charge).

Noda left without collecting his winnings. David had intended to leave when Noda did, but didn’t. It would have been better if he had. He sank from -1 to -58 while Jaime took over the late night running which also sank Hide and Kenyon, if I remember rightly. After recording the scores on the GAR Table, I mislaid the score-sheet…

Something else I have vague memories of is the arrival of Hide’s lady who looked different somehow. David volunteered to suggest that the secret lay in the hairstyle, but it wasn’t that. Perhaps it was a change of fashion? No, not that either. New glasses? No. Yuri-san was perhaps rather peeved at having to point the fact out directly herself that she had lost weight.

This comment acted like a trigger in David’s sozzled brain, or like a red rag to the proverbial bull. It caused him not to praise her as he ought to have done for her new sylph-like figure, but rather to deplore the loss of another voluptous beauty to the relentless regimes of diet and exercise. Sober decorum gave way to inebriated candour as he warmed to his theme and freely expatiated upon how partial he was to Peter Paul Rubens, whose paintings are noteworthy for their epicurean joie-de-vivre and unabashedly voluptuous sensuality. 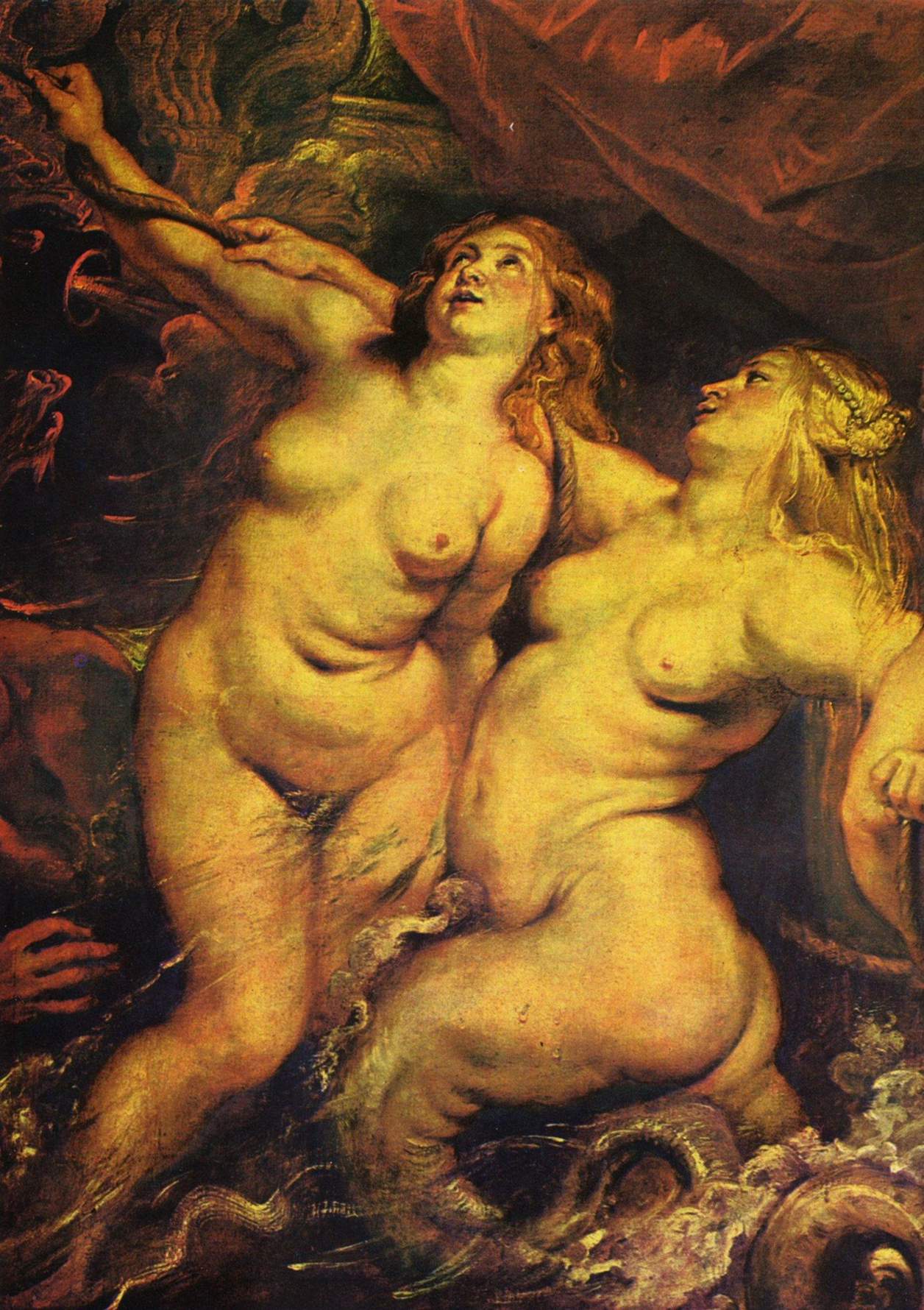 The episode was but the last brief whimper of a debauched appetite. David was played out. Hide and Yuri departed the scene – would we ever see them again, I wondered?

The three who remained played one more game, which, of course, was won by Kenyon, and so the evening closed with Jaime up, Kenyon down much less than he had been and David down quite a bit more.

What was most remarkable about the last game was Kenyon’s assertion that he tends to win early and lose late in the evening. David and Jaime’s impression is that although Kenyon’s early fortunes may vary, he is often the one who comes through in the late games – as indeed happened tonight! The controversy will only be resolved if somebody does the statistical analysis, and the only person likely to do that is Kenyon!

The results were something like this on the now missing score-sheet:

Noda back in the black.
Jaime closes the gap.
===
Kenyon down two places in the red.
David hanging on to top spot by his finger-nails.
Hide back but sinking.

The results mean that it is now very close at the top of the table, just a few points separate David from Jaime and Noda…